Here you’ll find the latest updates on Ms. Smith’s literary work and author events, and information on how to book her for readings, book signings, and her unique brand of “Gatecrasher Talks!”

The author of the award-winning novella, Faith Healer, and the critically-acclaimed poetry collection, Warrior Heart, Pilgrim Soul: An Immigrant’s Journey, also shares her contemplations on the craft of writing and current events relevant to a writer’s life in the Blog page. 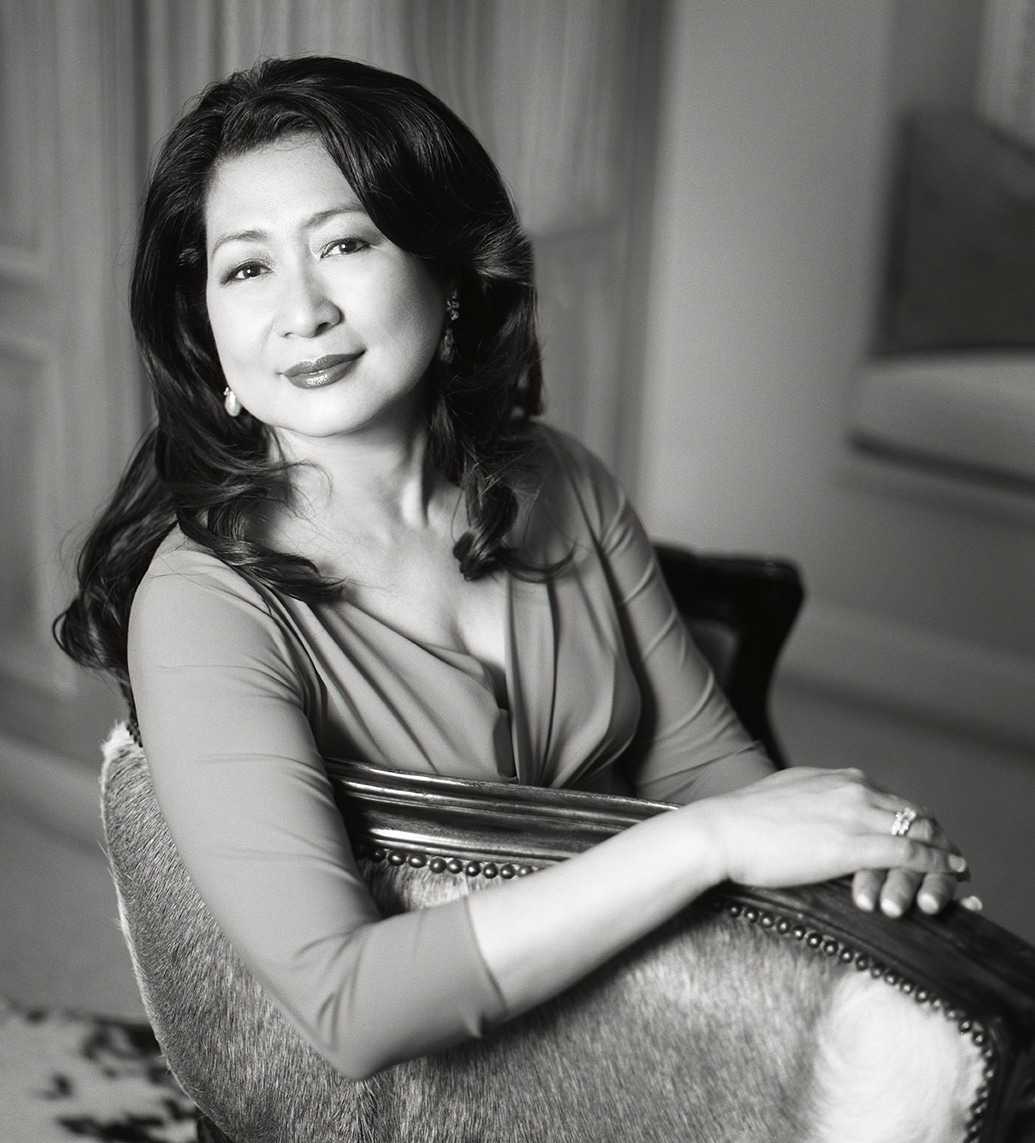 MY PERSONAL MANIFESTO AS AN AUTHOR AND HUMAN BEING: My evolution as a human being and thinker is a journey that began from the conservative, dogmatic Catholic I was raised to be, trained in the philosophical and theological discipline of the Benedictines, shaped by the human rights abuses I witnessed under the dictatorship of Ferdinand Marcos and other Banana Republics and, realizing the incompetence and lack of integrity demonstrated by Christianity and all religion in addressing the universal human condition (prejudice, poverty, ignorance, disease, among many other sufferings), to ultimately discover, on my own, through much study and reflection over a lifetime, piecemeal, then integrating all I’ve learned, to arrive separately at what this Humanist group has now concisely and beautifully crafted as THE AMSTERDAM DECLARATION.

I challenge any religious to show me that his or her religion is superior to this philosophical and ethical belief system. Religion keeps humans ignorant and in constant conflict with each other. As long as humans subscribe to religious dogma they will not achieve freedom of thought and therefore their fullest potential. Religion remains the singular, most destructive force against humanity. #Feature1 #Blog #author #writingcommunity #RiseUp #writer ... See MoreSee Less

A SAMPLING OF MY LITERARY WORKS. My two books (the award-winning novella, FAITH HEALER, and my first poetry collection, WARRIOR HEART, PILGRIM SOUL: AN IMMIGRANT'S JOURNEY) and a few of the literary magazines that published my poems. #blog #Feature2 ... See MoreSee Less

Love this book! Looking forward to the next one... ❤️

PHILIPPINE NON-FICTION HISTORICAL WORKS ARE CRUCIAL BUILDING BLOCKS FOR MY HISTORICAL NOVELS! As I continue to write my historical novel on the Thomasites, I’m finally reaping the benefits of some important history books on the Philippines, like this excellent one by Felice Prudente Sta. Maria! Thank you, Felice, for your great works that inspire the rest of us Filipino authors and provide us with precious information to work with! Your descriptions and recipes of the cuisine served at various historical epochs in our native country are proving invaluable now, as I’d foreseen, as I’m writing about the food served at the dinner reception held by a couple of Spanish insulares in honor of the Thomasite teacher assigned to their Philippine town in 1901! #Feature3 #Blog #amwriting #WritingCommunity #author #writerscommunity #writing ... See MoreSee Less

Good luck on your novel. Let me know if I can help further.

When the sun sets low on the horizon, and the water’s surface turns silver, my soul turns to the ineffable longing of the heart to be one with all these. To be one. #Feature4 #blog #amwriting ... See MoreSee Less

This is why I write historical fiction. Americans can’t be educated without being entertained. Few Americans even know my native country, the Philippines, was a colony of the US. And thus, I’ve dedicated my writing to tell stories of Filipino and American characters. #Feature5 #Blog

The Decline of Historical Thinking